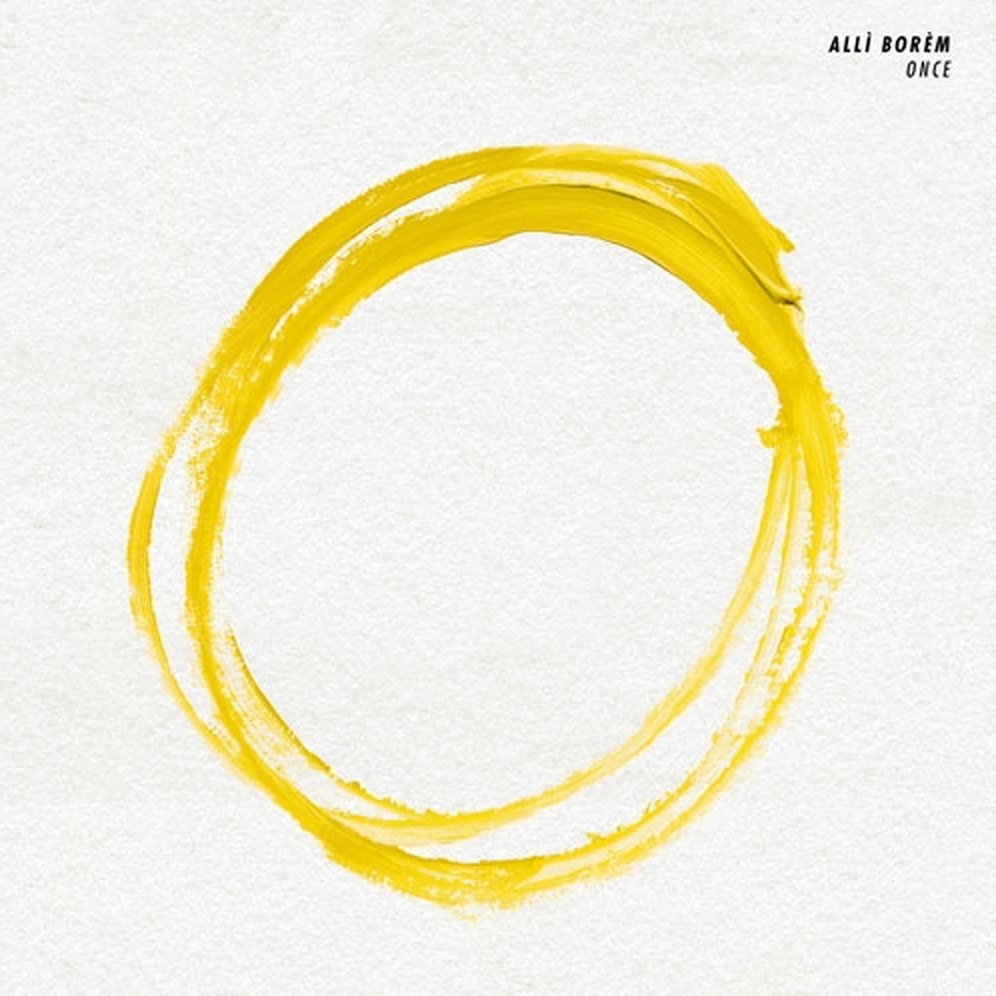 Allì Borèm returns to Desolat with two smashing tracks accompanied by DJ Rafik. There is quite a way that Allì Borèm went since Scotch Your Mind, his debut release on Desolat in 2011, that was compiled by Sven Väth for In The Mix The Sound Of The Twelfth Season. With 2 new tracks Allì develops further his musical vision with peak time sound of Once and psychotic funk of Jonk. The release is completed with a remix by DJ Rafik. Rafik, founding member of Lordz Of Fitness and DJ who won DMC World Championship 6 times, stands for a unique club sound – an eclectic mix of electronic music, breakbeat, hip hop and rock. With his impressive skills on the MPC, Rafik turns ONce into a serious electro-funk floor shaker.