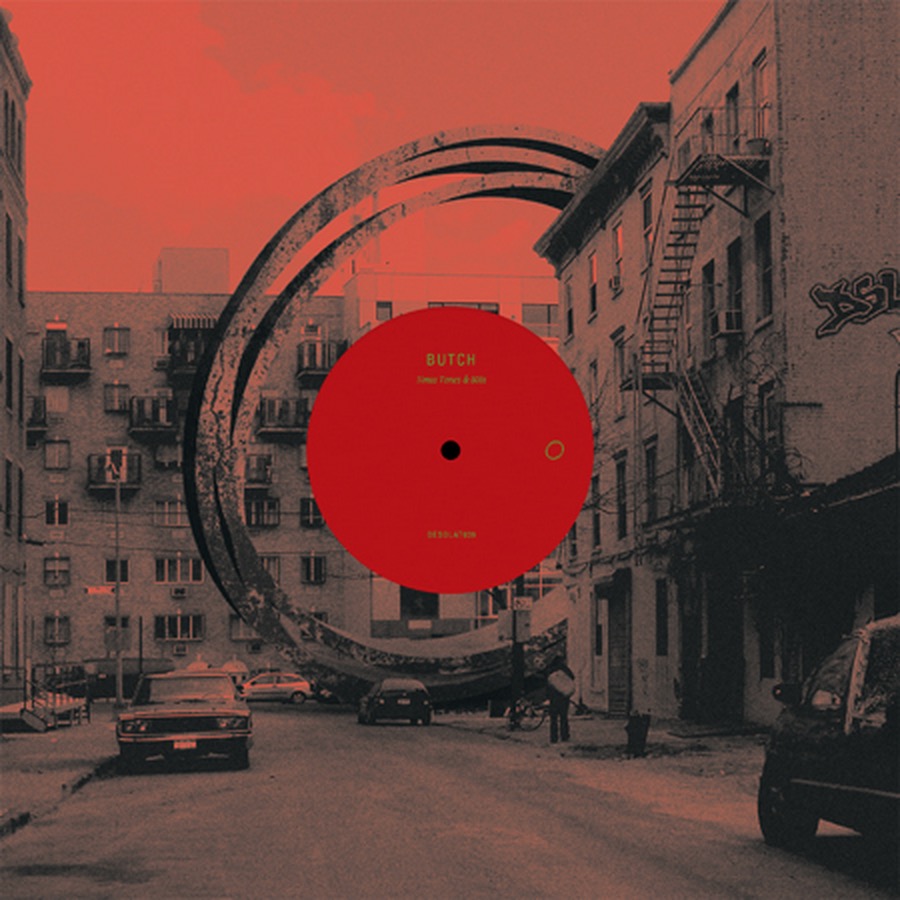 For a long time now, Butch has been regarded as one of the most versatile producers in electronic music and his releases across a range of different labels including Sei es Drum, Cocoon, Rekids and Visionquest reflect this. Equally adept at making peak time records as he is at delivering deep and weird tracks, Butch’s productions always have a distinct and particular character to them. After making his Desolat debut on the ‘FTS EP’ back in May 2013, Butch returns this October with four shadowy mechanical mutations.

Both ‘LFO’ and ‘Sphere’ are formidable techno assaults which contains an array of dystopian beeps and blips. On ‘Delusion’ Butch takes a beautifully hypnotic and psychedelic approach, with a distinctive woodwind sound meandering throughout the track. One for the early hours. ‘Tone 2.0’ rounds off the EP in a similarly dark vein with, full of flickering electronic tones and drum rolls.

The ‘Sinus Tones & 808s EP’ is even better than you would expect from Butch. Staying true to its name, this release will appeal to those who are in need of some killer explorations of dark leftfield sounds done with that unique Butch charm.