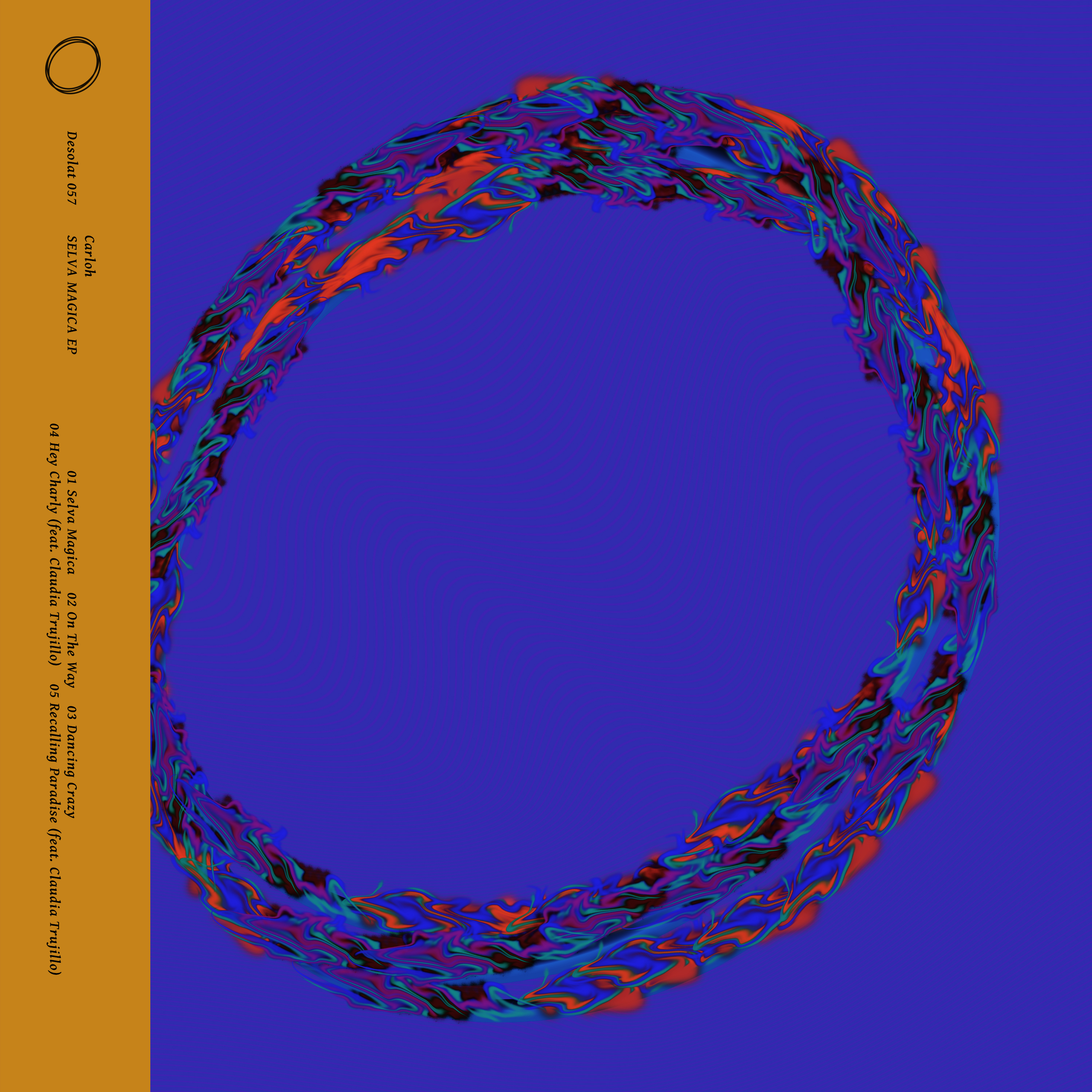 DESOLAT 057 comes from Ecuadorian talent Carloh. His debut on Desolat features five chunky house tracks imbued with the musical moods and grooves of his multi-cultural hometown.

Carloh has already impressed with EPs on labels like I’m A House Gangster and is greatly influenced by the music style of South America. Fusing pre-Columbian musical instruments of Ecuador, he was influenced by his uncle and his father who were DJs and taught him how to play congas and bongos. After travelling to Europe and falling in love with dance culture he fused all these together and has a fresh Latin tinged sound that is truly unique.
The title of the EP comes from the musical diversity of the area in which Carloh lives, a place where hip hop, Andean music and house all mix and gave rise to this EP. It was made using a TR900, MIDI keyboard, and old cassette and vinyl samples culled from his father’s collection.

Claudia Trujillo then joins the party to co-produce two tracks.