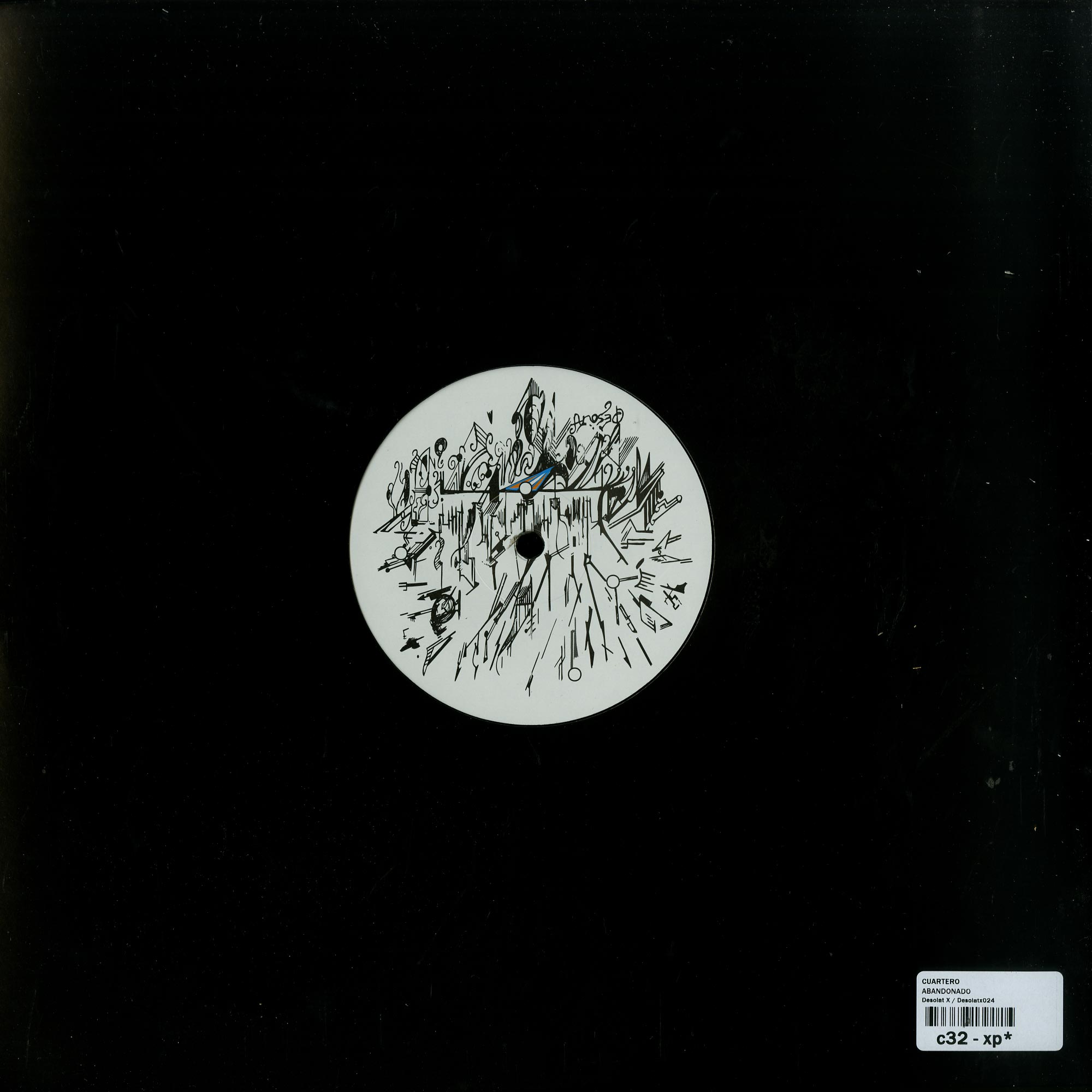 SPANISH ARTIST CUARTERO DEBUTS WITH THE DYNAMIC ‚ABANDONADO‘ EP ON DESOLAT X The Desolat X series welcomes in spring with a package of peak-time house rollers by Spain’s rising star Cuartero, who has already caused a stir with previous releases on labels such as VIVa Music, Moon Harbour Recordings and Butch’s Bouq Records. Both ‚Abandonado‘ and ‚Children’s Game‘ are perfectly executed examples of peak-time hedonistic house and their thumping beats are characterised by driving drums, pulsating bass, spoken world samples and percussion flourishes throughout. ‚Strike‘ slows down the tempo, adding exotic sounds and samples that create a brooding tense house record. ‚Sweet In the Morning‘ again operates at a slightly slower BPM, with a deeper groove and percussion spirals sweeping throughout the track. Normal service resumes on ‚Remember Then‘ which rounds off the EP in fine style. It is another rolling house cut, which features deep bass, hip-hop sample and 808 whirls. All in all the ‚Abandonado‘ EP is a classy debut release from Cuartero, and his best release to date. Label artwork by Digital Primate.