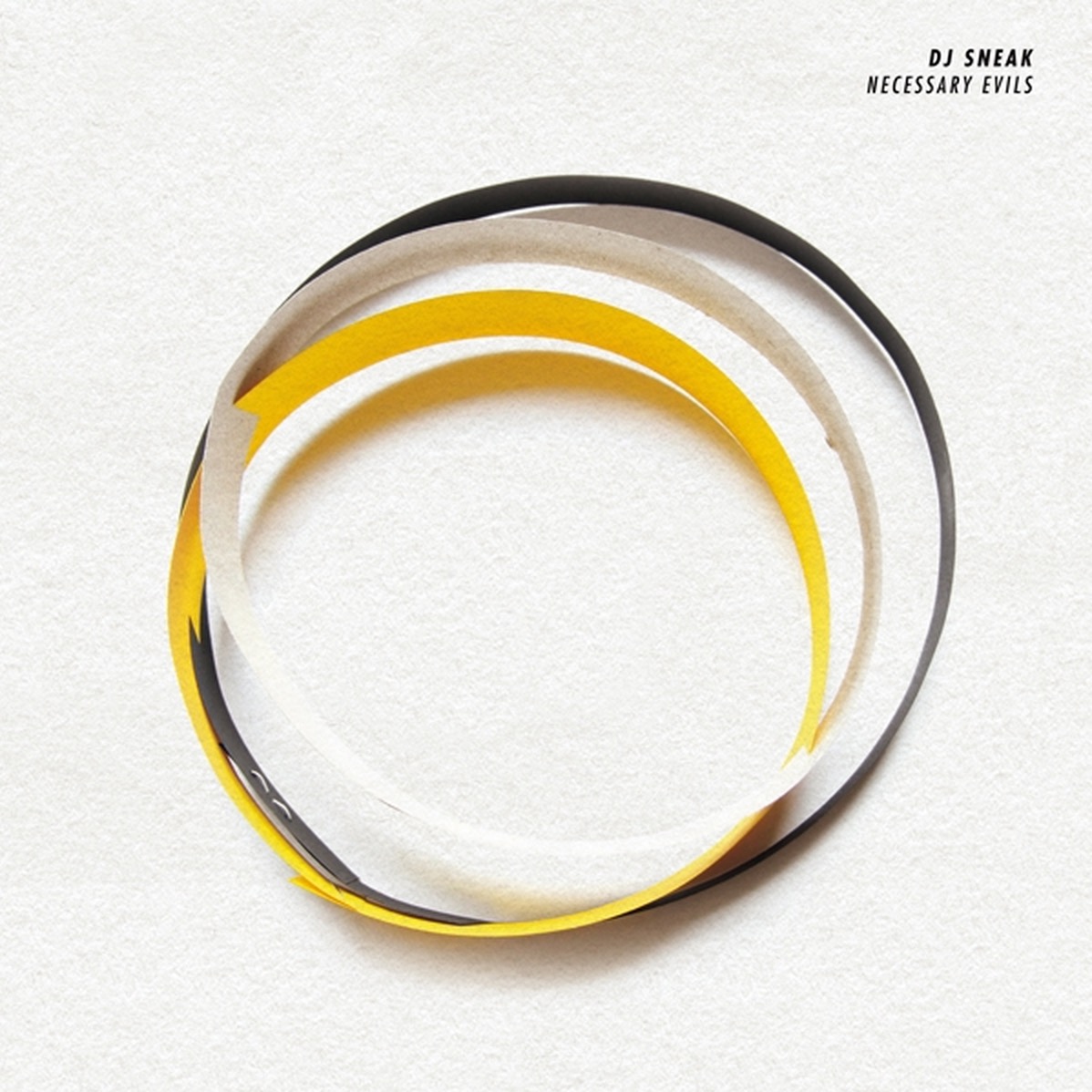 It’s impossible to sum up a career of DJ Sneak in few words, so we’ll try with just couple of terms that might serve as a brief introduction to the world of the one of the scene’s most vibrant DJs and producers:
in 1992 DJ Sneak began recording music. He released some of house music defining tracks on Defiant, Henry Street Music, Relief, Cajual, 83 West, Downtown 161, Strictly Rhythm, Classic (…) to name a few. 20 years later he is still one of hardest working producers around, one of the most in demand DJ’s, and as always a full time „House Gangster“. This summer he is responsible for a hard-hitting 4 track – EP which will be his debut on Desolat.
Enjoy!