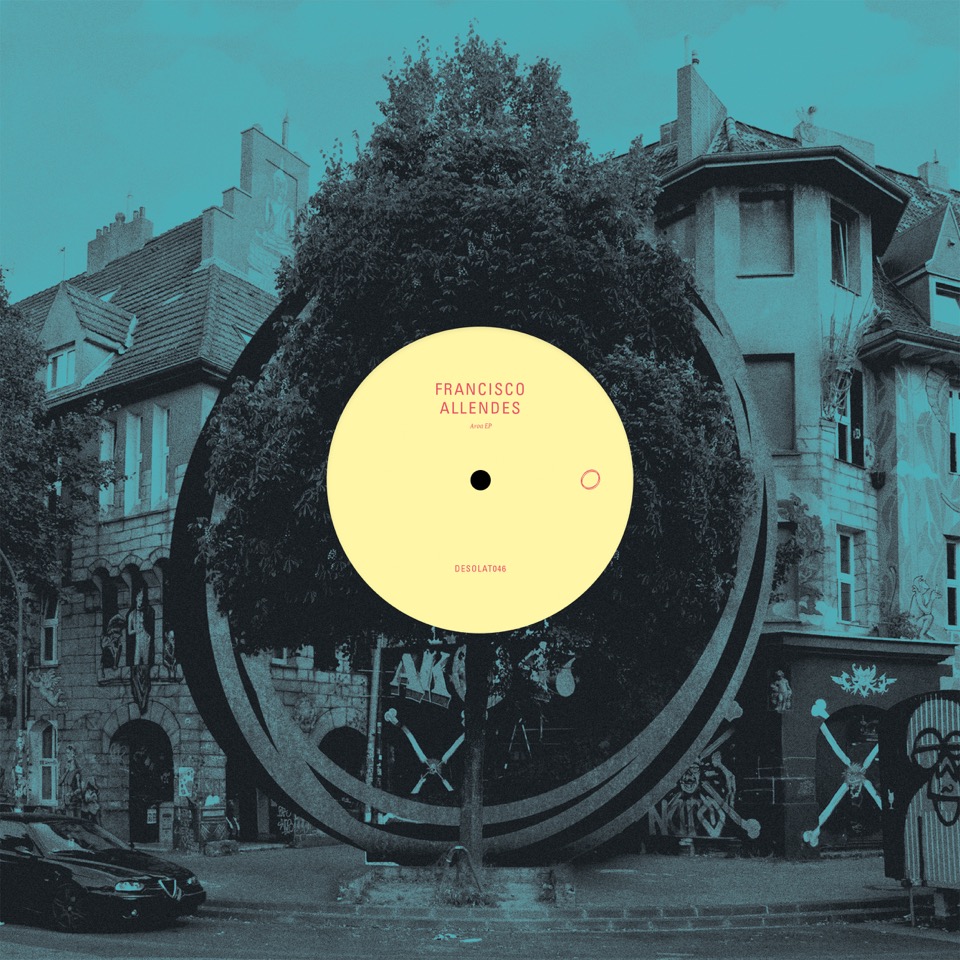 Ibiza based Francisco Allendes makes a welcome return to Desolat for his next release, a fine EP that marks something of a new direction for the man across its four great tracks.
The Chilean producer has long been established thanks to great cuts on ViVA, Cadenza and many others, as well as playing headline gigs at Cocoon Ibiza, Ushuaia, Hyte, at Creamfields and for the Love Parade in Berlin as well as at Dices own Used & Abused parties. He is a real student of music and has played in numerous chamber orchestras and folk groups, all of which lends his club music an extra air of integrity and originality.

First up, Agility Queen is a raw bit of jacking house with clipped vocals offered up by Dance Manias DJ DMC, bulky drums and classic cow bell tinkles all making for a sweaty and heavy house kicker . The rapped vocals that come in add plenty of flair to an already firing track. The brilliant Groundhog Day is an off kilter, rave influenced tune with wordless voices, militant snare patterns and blasts of frazzled bass frequencies that cannot fail to
energise any floor.
Flea Allergy is another anxious cut of coarse hi hats, robotic and wordless vocals and slamming dreams that works you into a frenzy, then Aroa Leon gets even more unhinged, lumpy and ghetto fried with its sleazy drums, jittery perc and kinetic sense of energy.
This lively, arresting new EP is a fine new direction and sound for Francisco Allendes that never stays too far from the chunky Desolat blueprint we all know and love.