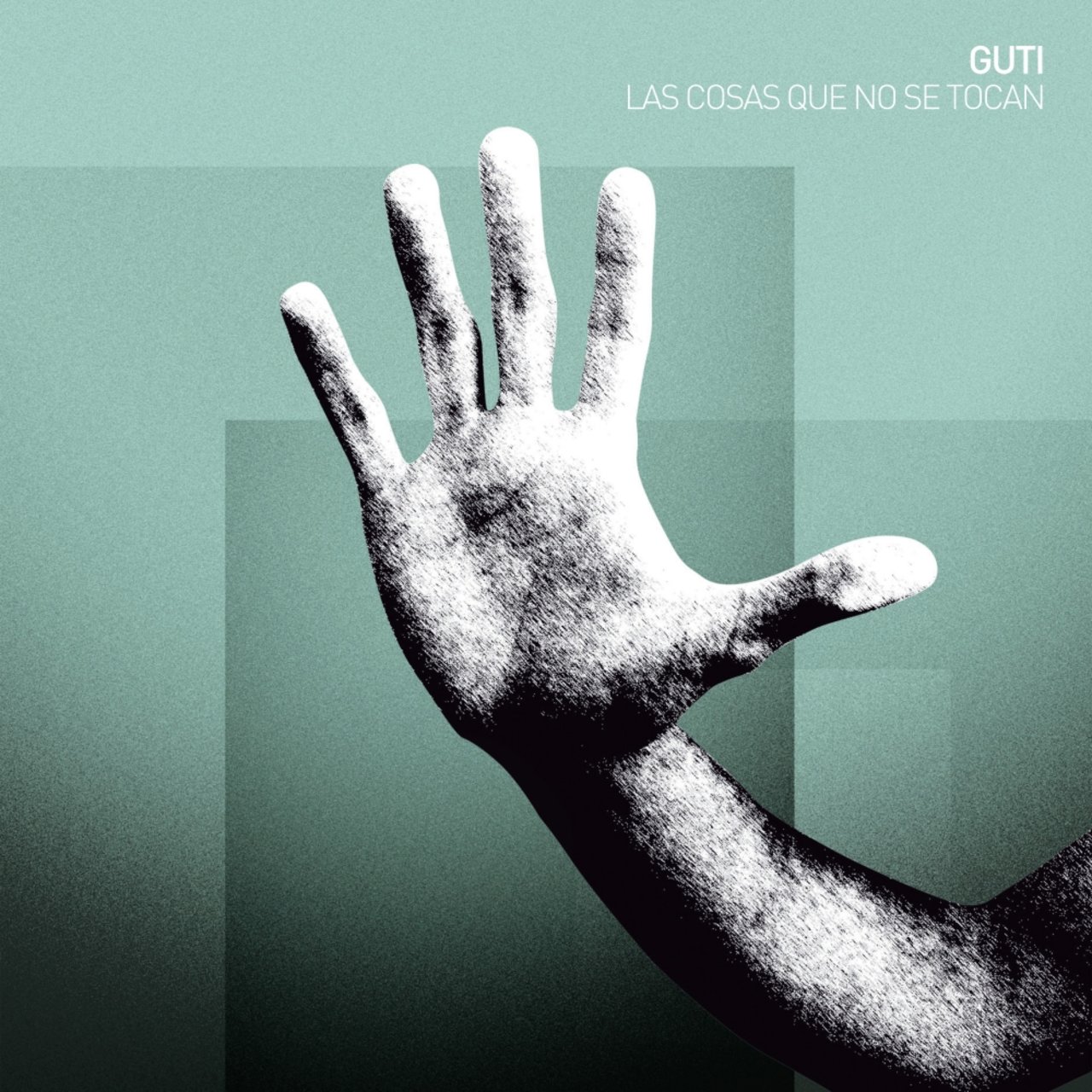 A classically-trained jazz virtuoso and national rock ‘n’ roll hero in Argentina, Guti’s double 12” pack for Desolat will leave you in no doubt of his ability to twist a snaking groove into something echoingly hypnotic. The tracks contained here are already a favourite in the record boxes of artists like Loco Dice, Carl Cox and Marco Carola, while Guti’s life story could itself be the subject of a story by Jorge Luis Borges: „I leave to several futures (not to all) my garden of forking paths.“

Just two years after his first electronic live sets in Europe, Desolat is proud to present Guti’s Las Cosas Que No Se Tocan. The beats follow Guti across continents: Mr Good Vibes was composed in a hotel room in Stuttgart after an argument with a friend, while the serious dancefloor vibes of Sasa, the Hustler and Ieuuu were channelled in Martinez’ studio. ieuuu and the Hustler feature slices of glamorous, haunting vocals by Jayson Walker, a British singer that Guti discovered on Myspace. And Sasa boasts Guti’s own vocal touches. Meanwhile, the track Aguanile is inspired by one of his favourite melodies as a child, one that he’s collected many versions of. The last track on the release, El Campeon, reaches a bittersweet ending in the wide open space between percussive trills and a cut-out refrain, inspired by Guti’s favourite Latin storylines of “broken hearts and pain”.