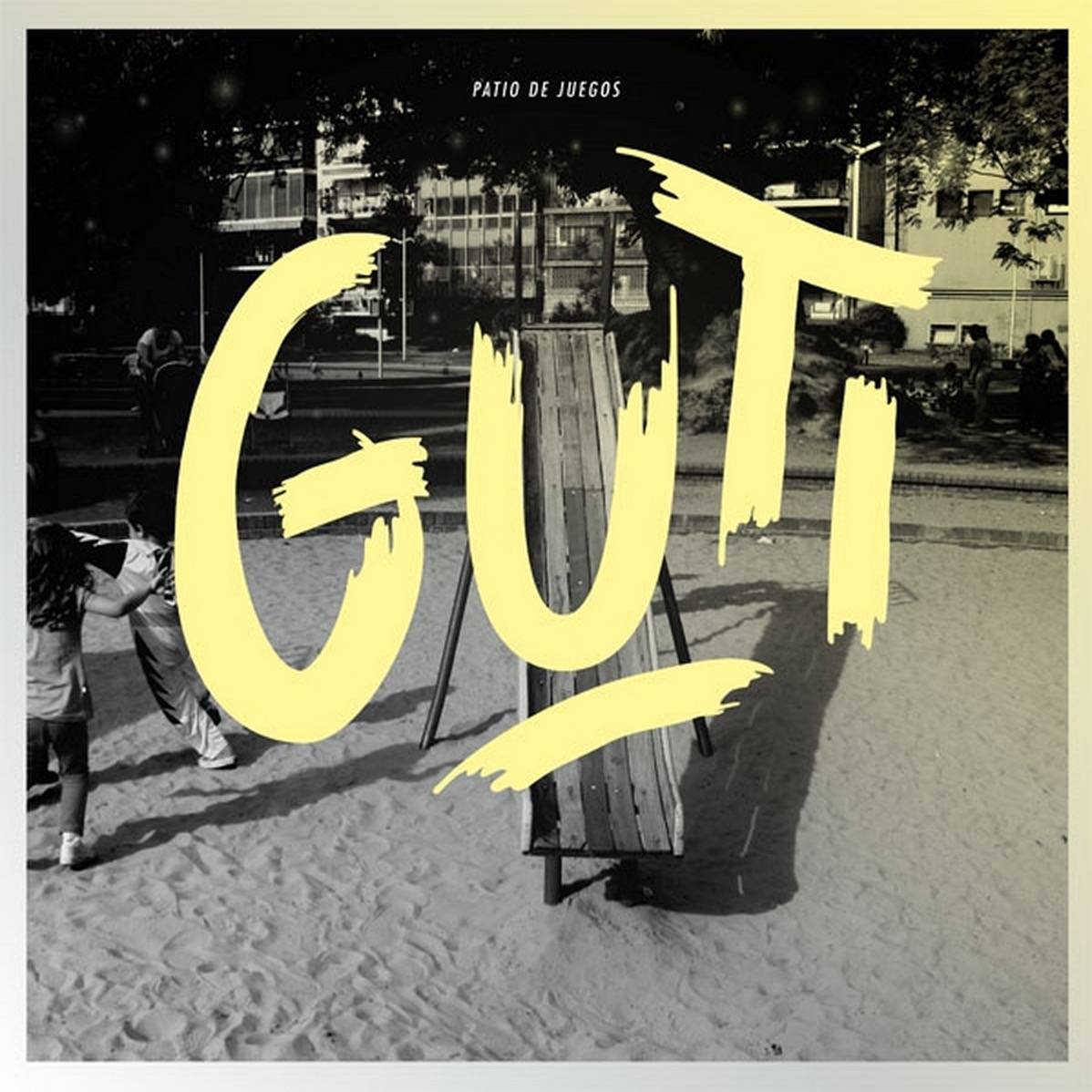 Argentinean-born Guti releases his inaugural album on the label that has given his echoingly hypnotic jazz-infused house music a stable platform over the past 18 months. The live performer effortlessly presents a collection of beautifully constructed productions that demonstrate the convergence and symbiotic nature of his musical past, and present.

Classically-trained jazz virtuoso and national rock ‘n’ roll hero in his native Argentina, Guti is no stranger to music. A musical education that takes in Argentinean folk, blues, rock and jazz, Guti is currently enjoying a new chapter in his musical adventure within electronica. From the moment his track with Damian Schwarz on Frankfurt label ‘Raum…Musik’ was licensed by Loco Dice for his compilation The Lab, it was obvious Guti’s decision to explore house music was a positive step.With his productions now being a regular feature in the record bags of DJs as diverse as Loco Dice, Seth Troxler, Marco Carola, and Carl Cox, it is apparent Guti is enjoying a watershed moment in his long adventure.

‘Patio de Juegos’, which translates as ‘Playground’, is a wonderful multi-genre journey through the mind of an artist who is both on top of his game, and on the rise towards the stars. Lashings of his ever-present South American heritage infuse with incredibly intricate and perfectly simple house structures that give the whole album it’s almost ‘child at play’ ethos that is rarely found in electronic music.

Future club hits such as ‘Wanna Be’, with its nod to the historical upbeat lineage of house music, and ‘All the Girls’, with its chugging rhythm, trickling piano loops and erotic vocals sit effortlessly alongside more experimental and jazz inspired tracks such as the explorative ‘Still here’. Another fine example is ‘Sun’, with its deep bass line punctuated with the sun-soaked synths and summer high-hats that export listeners away to a warm utopia.
Guti produces a number of tracks with high profile artists from both within and outside the DJ fraternity – a sign of his increasing popularity within electronica, and also his innate ability to collaborate with more mainstream artists. This has resulted in Guti pushing his productions in new and exciting directions.

Guy Gerber features on ‘We Shall Overcome’, with it’s rising synths complemented by a chunky beat that will ensure it features in many sets over the coming months. Visionquests’ Ryan Crosson lends a hand on ‘No Promises’ which has resulted in a truly driving dancefloor groove. And ‘My Whole Thing’ features Anthea Marie Nzekwu whose uplifting vocals accompany a dreamy chilled out beat.Berklee College of Music graduate, and Guti’s long-time friend, Grünbox features on ‘Miraloo’ – an example of Guti’s ability to collaborate with the worlds musical elite.Notably, and perhaps the biggest coup, is that of Daniel Melingo who features on ‘Lucio El Anarquista’. The Grammy nominated tango singer and world–renowned musician is well known for his composition work on Pedro Almodóvar’s films, and he brings a rich musical education to a truly sublime track.

Overall Guti gives up a beautiful mixture of tracks that bridge the space between the club and the living room with consummate ease. A breathtaking first album which clearly demarcates the live performer’s ability and ambition for the coming years.