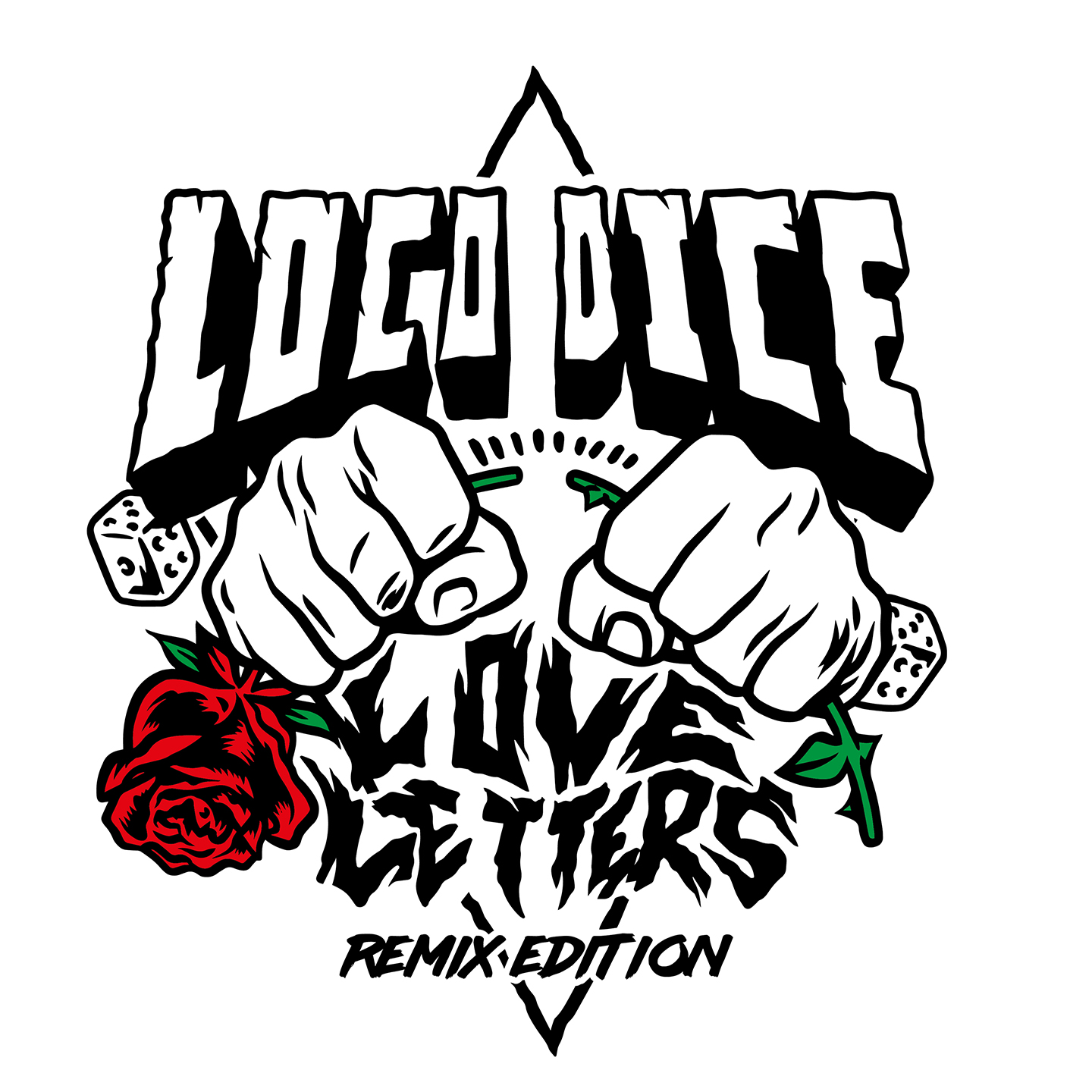 „Love Letters“ was the third album of Loco Dice, and as every album before, it closed one special chapter in life. DJs kept playing the tracks, and some of them asked for parts. But they stayed in the treasure box.

Suddenly, out of nowhere, Truncate sent an edit of one of the album tracks. That edit of „We’re Alive“ was the initial inspiration to hear how „Love Letters“ sounds form another perspective. Loco Dice asked friends and artists he appreciates to pick one of the tracks and remix it.

So here are the remixes and what Dice had to say about them:

Manfredi Romano also known as DJ Tennis, and old friend, my Italian booking agent back in the days, fine chef and great DJ with his remix of „Roots“.

Ellen Allien, grande dame of electronic music and my dear friend since ages.

Talented Parisian Bambounou, who I also consider a friend outside of the music industry.

Then there is inter-disciplinary wizard Virgil Abloh with whom I played a lot at the time when I had the remix idea. I sent him parts and when I met him at Movement Detroit 2019 during his set, Virgil said: „I got a surprise for you“. That’s when I first heard his remix of „We’re Alive“.

Last but not least there is Truncate, a true techno man whose music I’ve been playing a lot and whose edit basically kicked off the „Love Letters Remix Edition“.

I wanted to preserve this nice music and all the stories in a special way. So there will be 12″ picture disc that includes a download code. Inspired by the remixes, I also reinterpreted the „Love Letters“ logo.

I hope that you’ll enjoy this as much as I do.