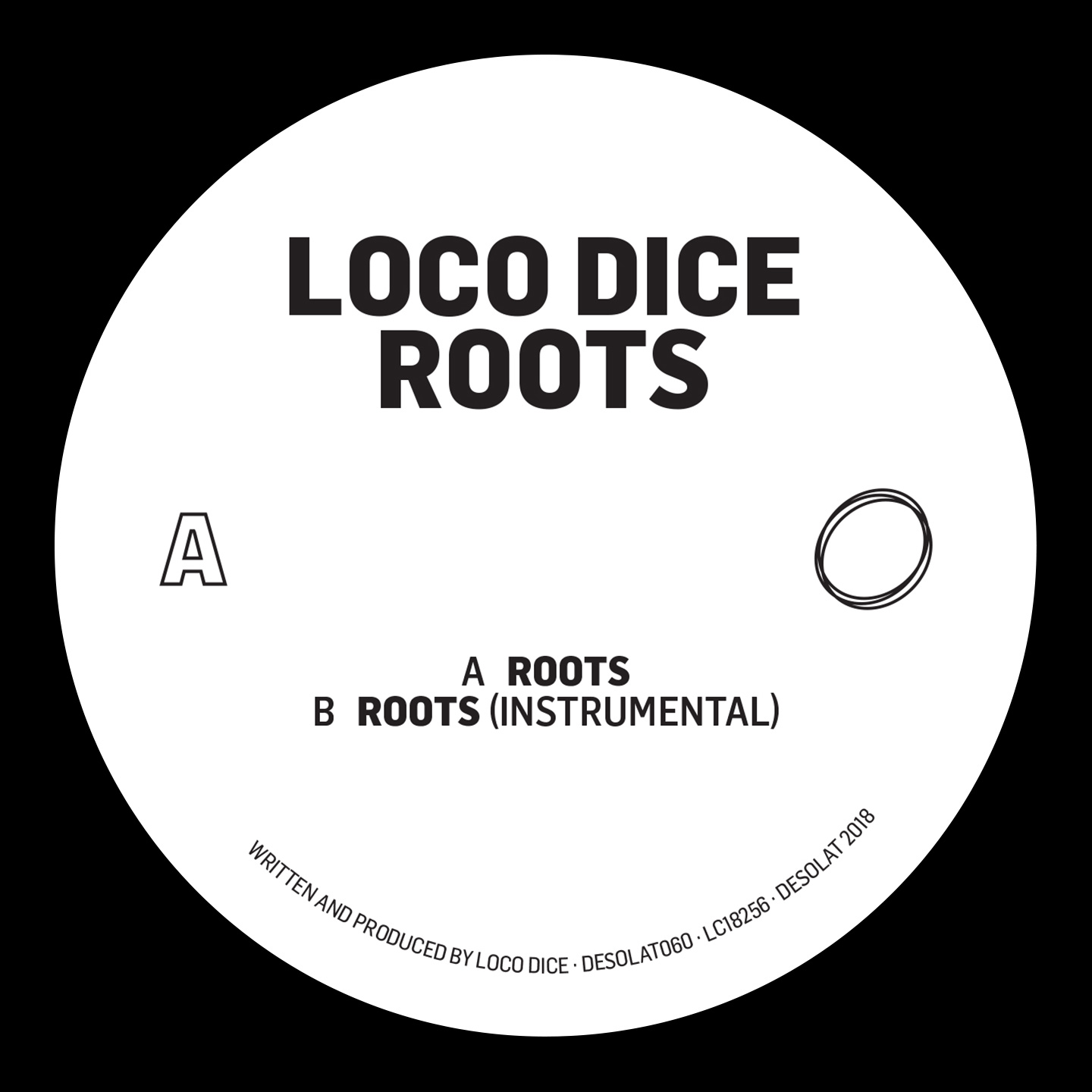 Desolat label boss Loco Dice kicks off 2018 in fine style with a huge new single which sees the him reflecting on his musical roots and his connection to Dusseldorf, Detroit and beyond, whilst giving a taster for a brand new long player to come later in the year.
Dice’s recent past has seen the master of robust house and techno funk serve up killer remixes of Moby’s classic ‘Go’ and release his Underground Sound Suicide album, whilst continuing to headline the biggest clubs and festivals around the world. At the same time, he has directed his endless passion and musical sensibilities to bare upon his Desolat label, with a stream of records released from some of the most exciting artists around and supported by DJs across the globe. Now though the stage is set for the first new Loco Dice original recording in some time and it is sure to see him once more at heart of the global scene. The bristling ‘Roots’ is a typically forceful track that blurs the lines between house end techno. It has twitchy synths bringing the energy to hurried drums as smooth chords add real soul. The claps are coarse & edgy, whilst Dice’s own dark vocals bring a brooding atmosphere and the whole thing is a synapse firing rave-up that cannot fail to detonate any dance floor. An instrumental is also included for even more visceral thrills.