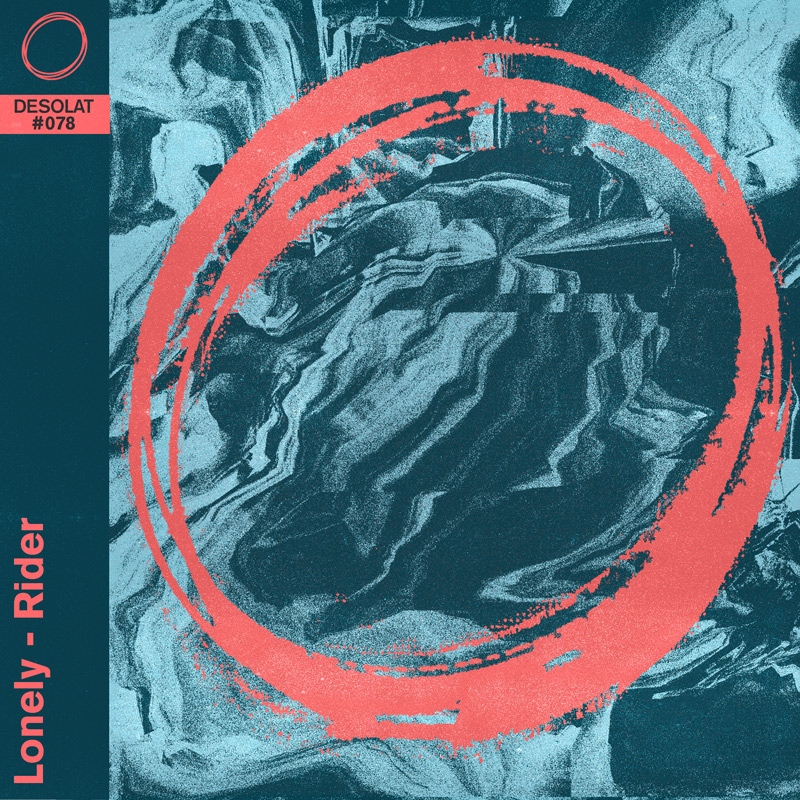 Desolat looks to producer Lonely for its latest journey in House music with 4 tracks that are set to further cement his sterling reputation.
Lonely is a young Italian producer whose earlier releases and demos were constantly played by Loco Dice. Now he joins the Desolat ranks for his own debut on the imprint.
The EP opens up with the blistering ‚More‘, a maximal house track with busy percussion and block rocking drums all tied up with carefree vocal cries. The magnificent ‚Rider‘ then has manic vocal loops and barreling drums sweeping you off your feet. They race along, unrelentingly, and make for a real rave atmosphere. Keeping up the pressure is the powerful boom-bap of ‚Mind‘ which pins you down with big, cantering kick drums and razor sharp hi hats. Closer ‚Lost‘ has another hard hitting bassline and pinging drums to really make any floor explode.
This is an excellently arresting EP from one of the best young talents in the game.