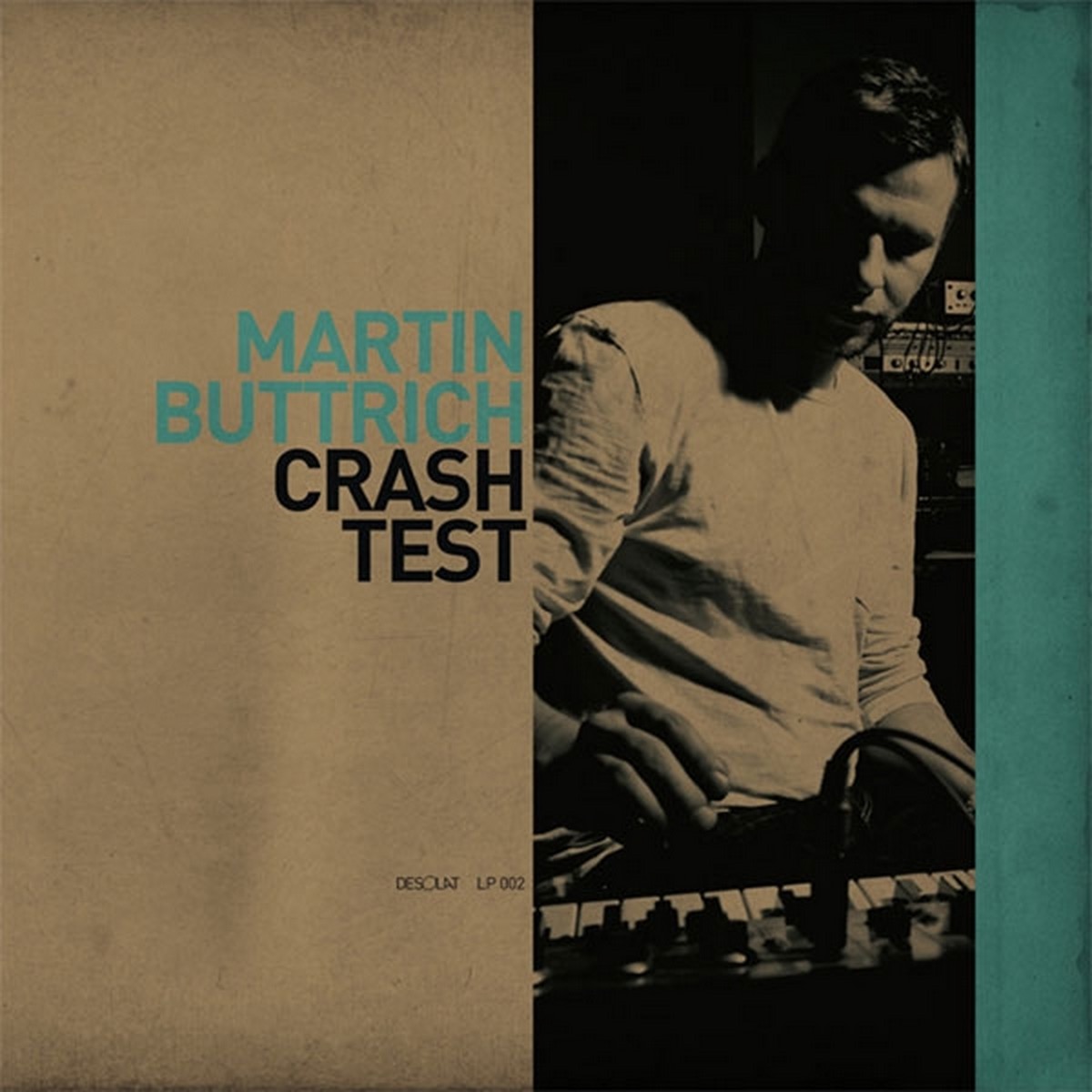 We’re excited to announce that renowned composer and producer Martin Buttrich releases his debut album “Crash Test” on Desolat. Whether listened to while driving on the highway or on a massive speaker stack at next summer’s festivals, one thing is for sure: Crash Test will splinter preconceptions. The album is a compilation of tracks, picked from among many works he has created over the last 15 months at his Hannover studio and various spaces and places worldwide. Each song pays testament to this Grammy-nominated artist’s fluid approach to music composition – an ability to converse with machines, and dive deep into the circuitry of a song. Buttrich has spent recent years developing a sound that appeals to both sides of the brain: having dropped records on labels such as Planet E, Four:Twenty, Cocoon, Poker Flat and Desolat that encompass the entire spectrum between dreaminess, intuition, warmth, melancholy, and highly calibrated dancefloor precision. Meanwhile his catalogue stretches round some of the most influential dance tracks heard around the globe since 1992.

Crash Test is a long player, a four to the floor album that can be listened to from start to finish; an organic sequence of shifting moods to sublimate existing minimal house or techno paradigms. The LP is shaded with bass weight: a reflective, meandering interpretation of the grooves that have always inspired Buttrich: echoes of hip hop, jazz, reggae and soul. Emotive tangents hover, punctuated with found sounds and textures recorded in public spaces. This album is intended as an expression of a certain time and space: a collection of tracks that could only have been woven together at this turbulent point in history. The album contains more acoustic and analog instruments than Martin Buttrich usually uses, and attempts to bridge a gap between imagined and audible worlds. A bridge from the cosy confines of a studio to the outer spaces, in which each tune is re-contextualised.