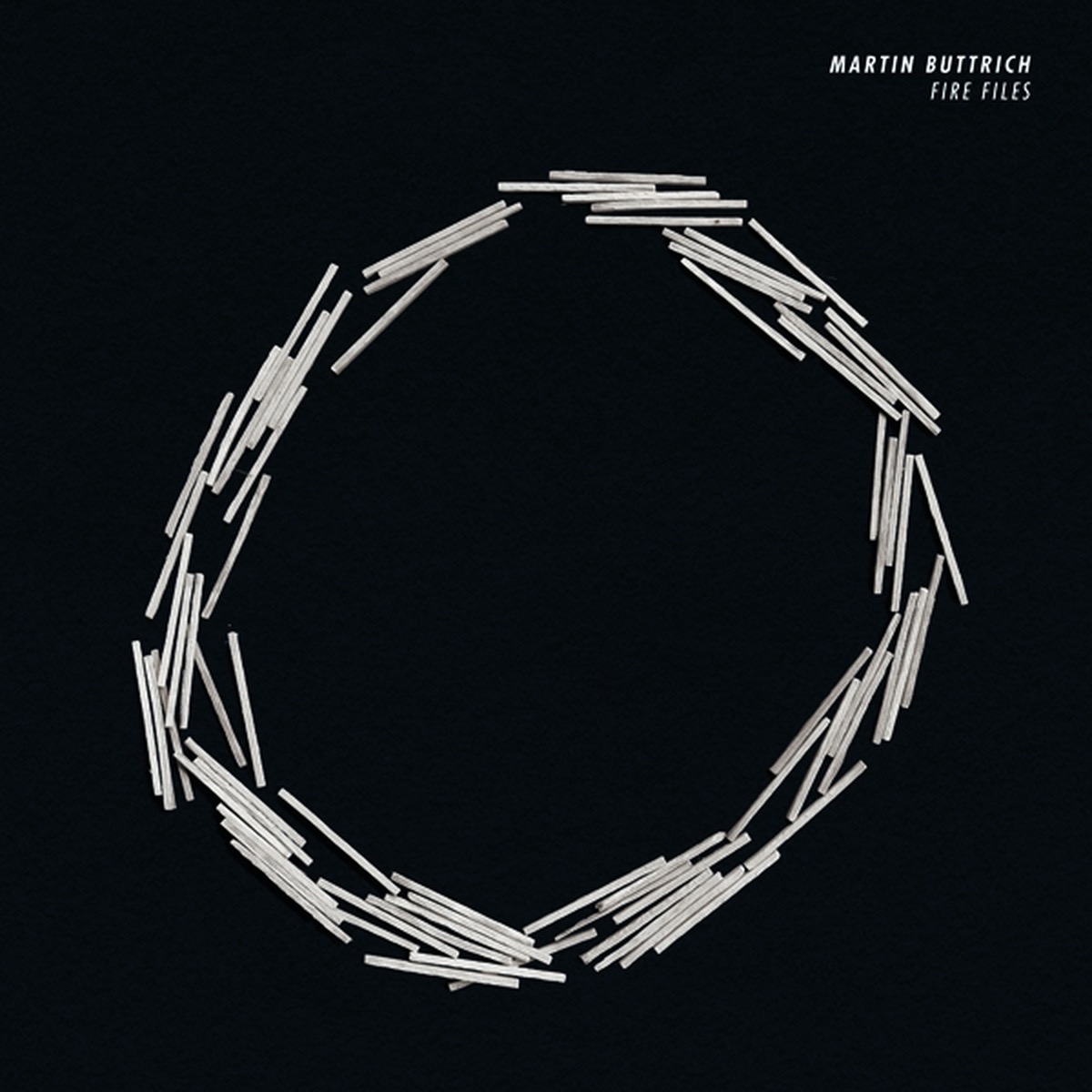 Grammy nominated Hannover producer Martin Buttrich gets down to business with this sharply delineated four track EP, his first release since his ‘Crash Test’ LP on Desolat.

Buttrich is known for his deft hand with spacious, warm tracks that crackle and snap. His propulsive techno and house music re filled with compressed living sounds. On tracks like „Fireball“ and „Magic Market“, crisp percussion shimmers around snug-fitting basslines, with snares and toms moving the speaker cones insistently. „Fireball“ will quietly smash the dancefloor, with rhythms so taut you could bounce nickels off them. The heavy kick of „You“ anchors it to agitated drums slowly enveloped by a melodic soup, inflected with disrupted noises as it sweeps over the listener. „20 Ways“ has a reflective and fresh feel, like city lights seen through rain, with a peppy beat that swaggers along. Then there’s that bass again, bringing disarming warmth, and always with the underlying influences of reggae, hip hop and soul.

Music lovers who purchase the vinyl release will be treated to a free download voucher for all the digital versions, as well as additional bonus tracks.

Buttrich, renowned for his savvy studio technique, has spent recent years developing a sound that appeals to both sides of the brain: having dropped records on labels such as Planet E, Four:Twenty, Cocoon, Poker Flat and Desolat that encompass the entire spectrum between dreaminess, intuition, melancholy, and highly calibrated dancefloor precision. Meanwhile his catalogue stretches round some of the most influential dance tracks heard around the globe since 1992.