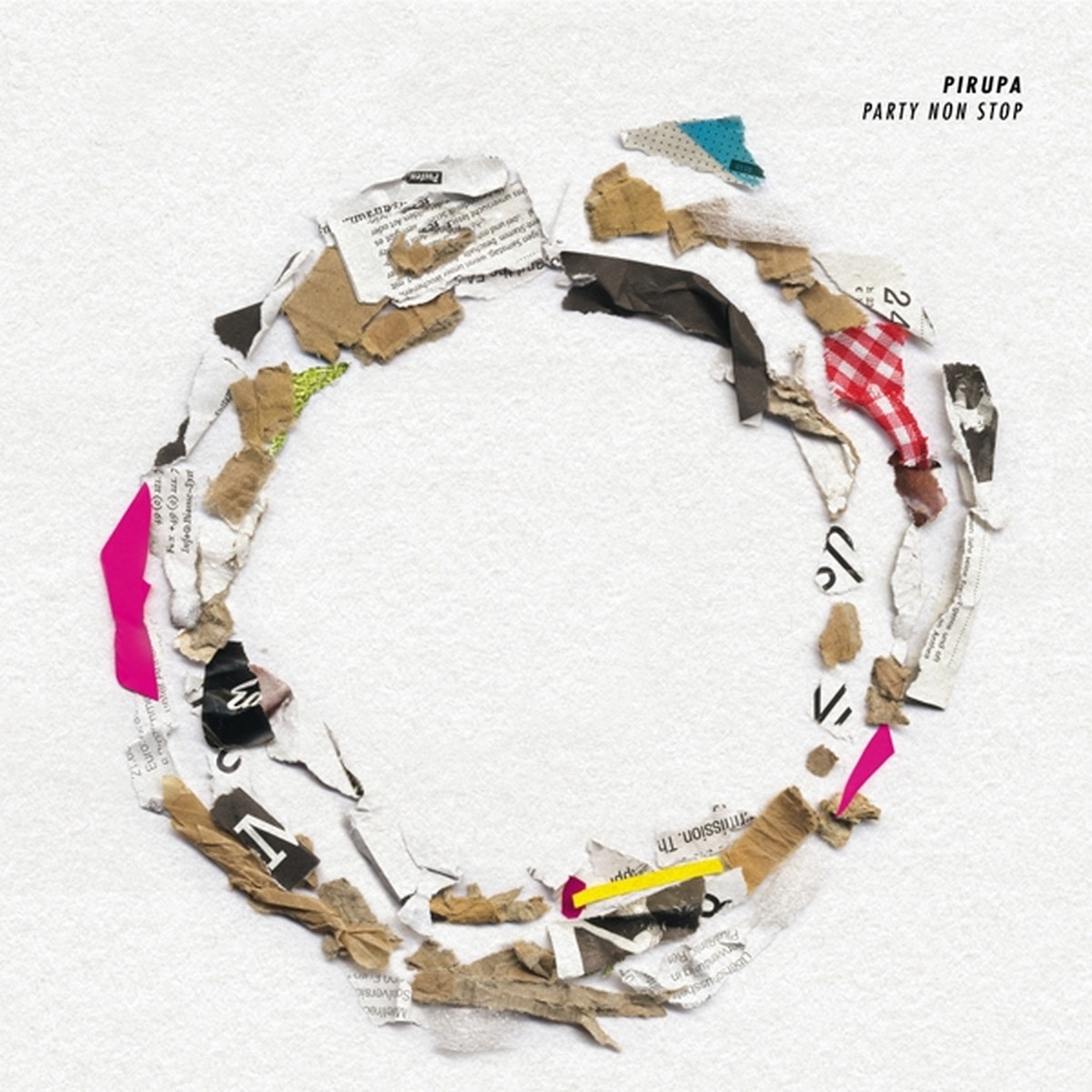 Second release in 2012 is Pirupa’s hard rocking debut on DESOLAT.
His “Party Non Stop” is not only a trip down memory lane crossing paths of hip house as vocal version and early ravish bleep sounds as instrumental. It’s first and foremost a house sound of now – with attitude.
DJ QU, the man behind Strength Music, rounds up the EP with a healthy dose of drama with his epic raw remix.
[Desolat 019]