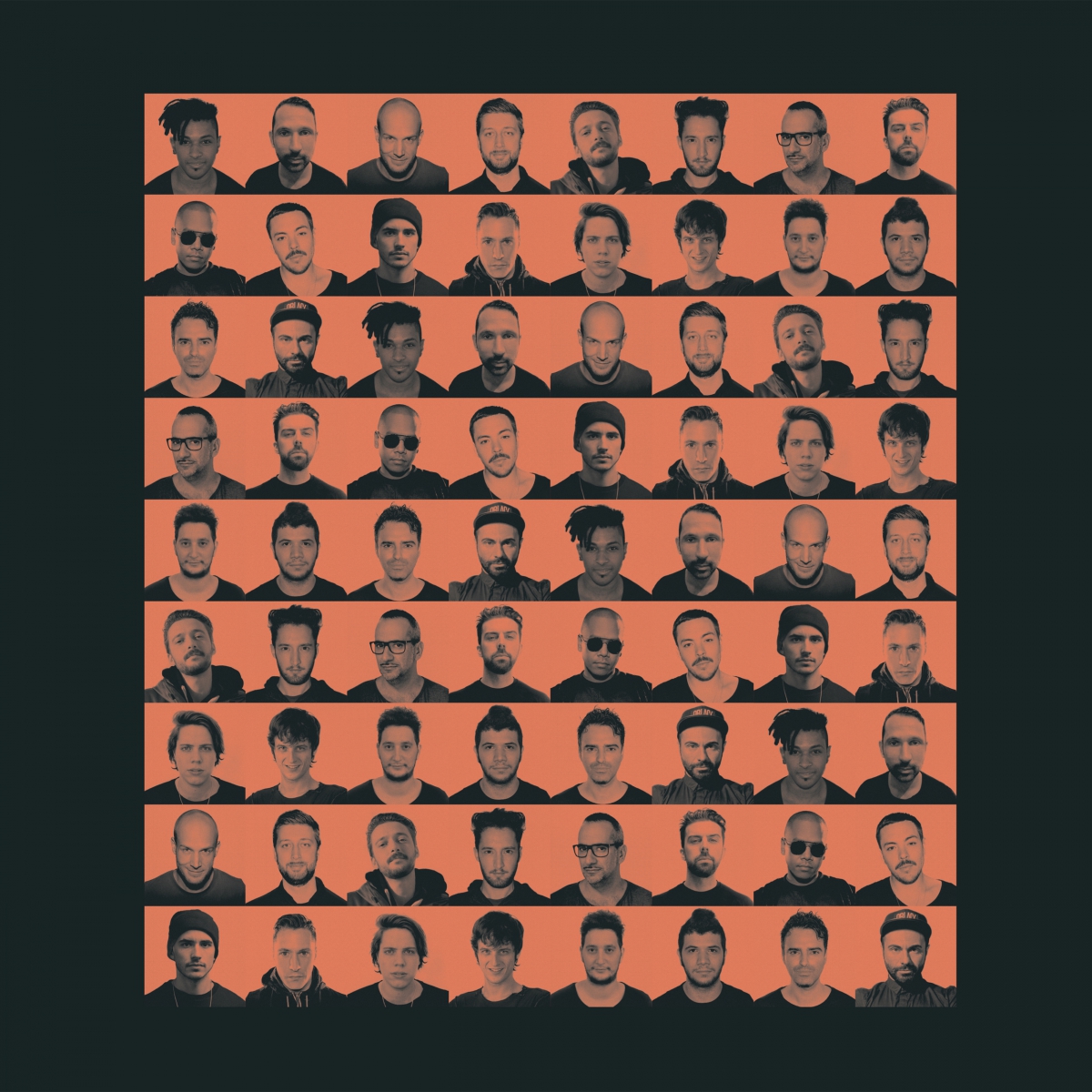 The X-Sampler comes as a 2×12“ package with eight tracks, plus a download code that gives the buyer those eight tracks in digital format, plus another six digital tracks. In keeping with tradition it features a combination of artists who have already graced Desolat before and artists who make their debut on the label.

2015’s sampler sees Alexander Ivkovic, Alli Borem, Cuartero, Sable Sheep, Yaya, Sante, Arado and Bimas all return and they are joined by an array of intriguing newcomers to the label including Pawn Shop People, Santos, Lewis Boardman, Chuckie, Stop File, Jon Rundell, and Lollino.
The digital only bundle follows in similarly varied and interesting fashion with Stop File’s pulsating ‘Panic’, the peak time power of Jon Rundell’s ‘Freak Out’ and Cuartero’s ‘Silicone’, Sable Sheep’s nervy percussion on ‘Paranoidal’, the tropical ‘Tripping’ by Lollino to the hedonism of Arado & Bimas’ ‘My Art and My Soul’.
It’s a perfect taste of what to expect over the following twelve months.
Enjoy!