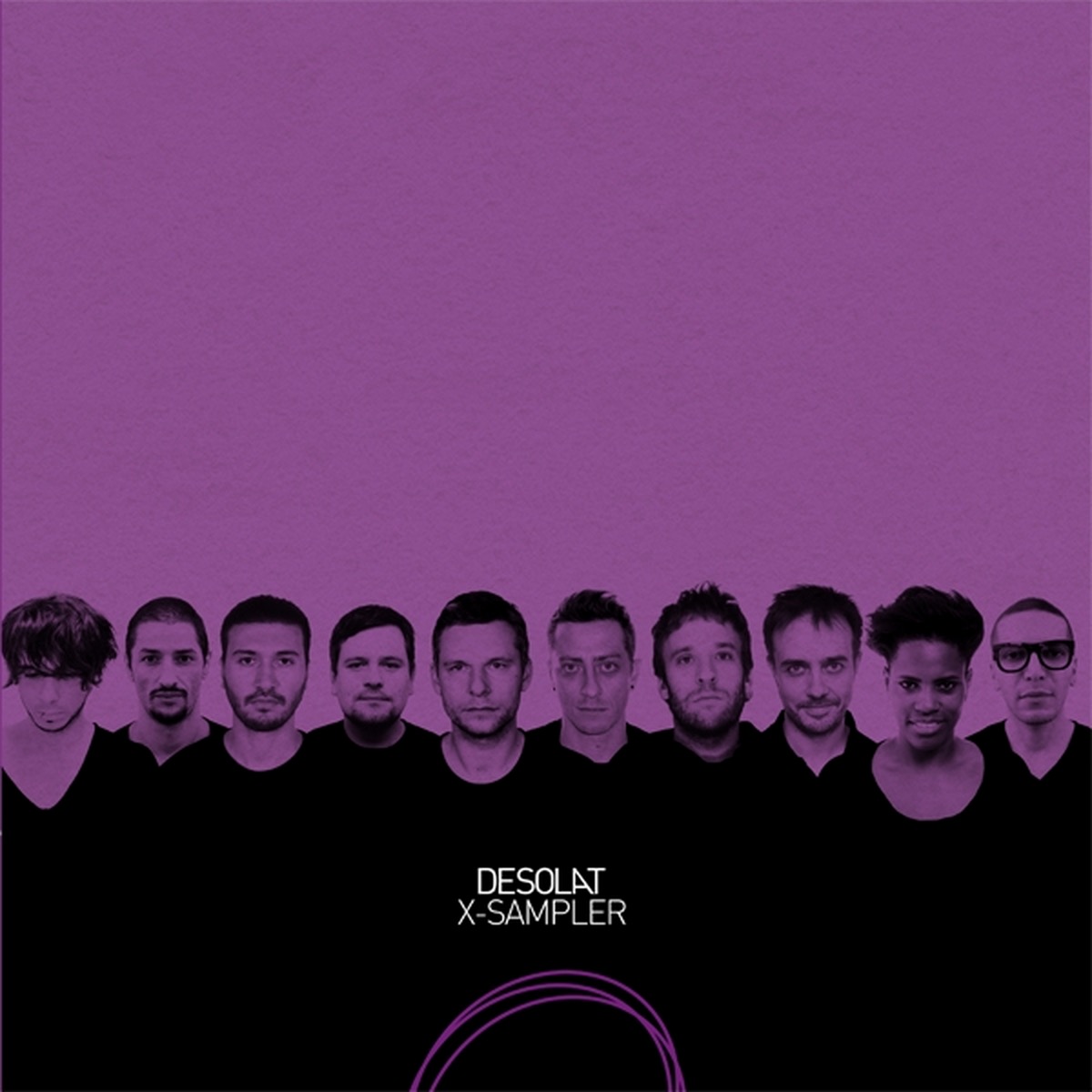 Desolat’s happy to present the third edition of the annual Christmas sampler, and probably the best so far: a bumper tribute to a year of fine music. And with this many goodies included, you won’t need to look under the tree for anything else.

Some serious contenders are on board for this one, from label co-owner Martin Buttrich who teams up with Davide Squillace on a power session of polished grooves; to the promising pairing of up & coming London DJ and producer Hector with F-Communications’ Alexkid on a slice of finely observed and bittersweet house. Rising talent Anthea, also makes an appearance here: offering soul-drenched vocal shards on a heart-breaking house tune by versatile Argentinian Guti, replete with addictive bassline. Reboot steps up with the sprawling and catchy 14 minute analogue jam that’s sure to slay dancefloors – and not only over the silly season. Two tracks are aimed especially at those who like to throw shapes: straight outta NYC following remarkable releases and remixes on Shelter’s Restricted and Un-Restricted Access, Yoruba or Simple Sound, Filsonik comes correct on a shimmying jam with shades of Chicago house; while Funk E steps out of the shadows with an effervescent cut that plays with hip house and electro atmospheres. Meanwhile Danny Ocean returns after “Lights In My Dark World” with a thoroughly contemporary and elegant take on some of those sounds that made up the heyday of 90S techno.

There’s plenty to celebrate round the Desolat offices, and 2012 looks set to be a corker. Wishing you a hedonistic holiday season. Stay tuned and merry X-Mas!