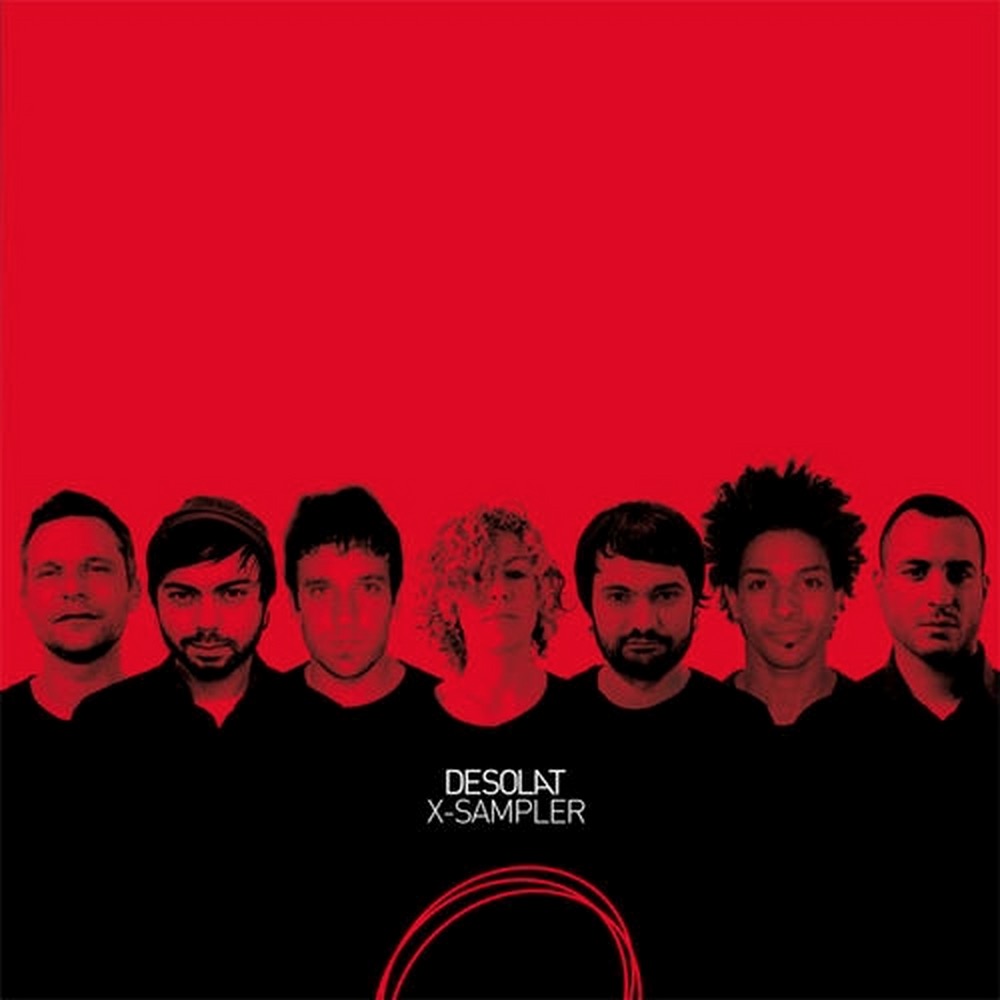 Timeless dancefloor fire gets a timely seasonal release on this exclusive double 12 inch pack. Its the first compilation of artists from the Desolat family – and its a manifesto of sorts, showcasing the different facets of the Desolat sound. These artists, in their own ways, unpack multiple meanings of house & techno to create unique tangents. Munichs tINI steps out with her debut release: a staggered, raw dance track representative of her electrifying, wired-up DJ sets.

Its a fine way to end the year – six glimmering tracks wrapped up on Desolats very special 10th release!