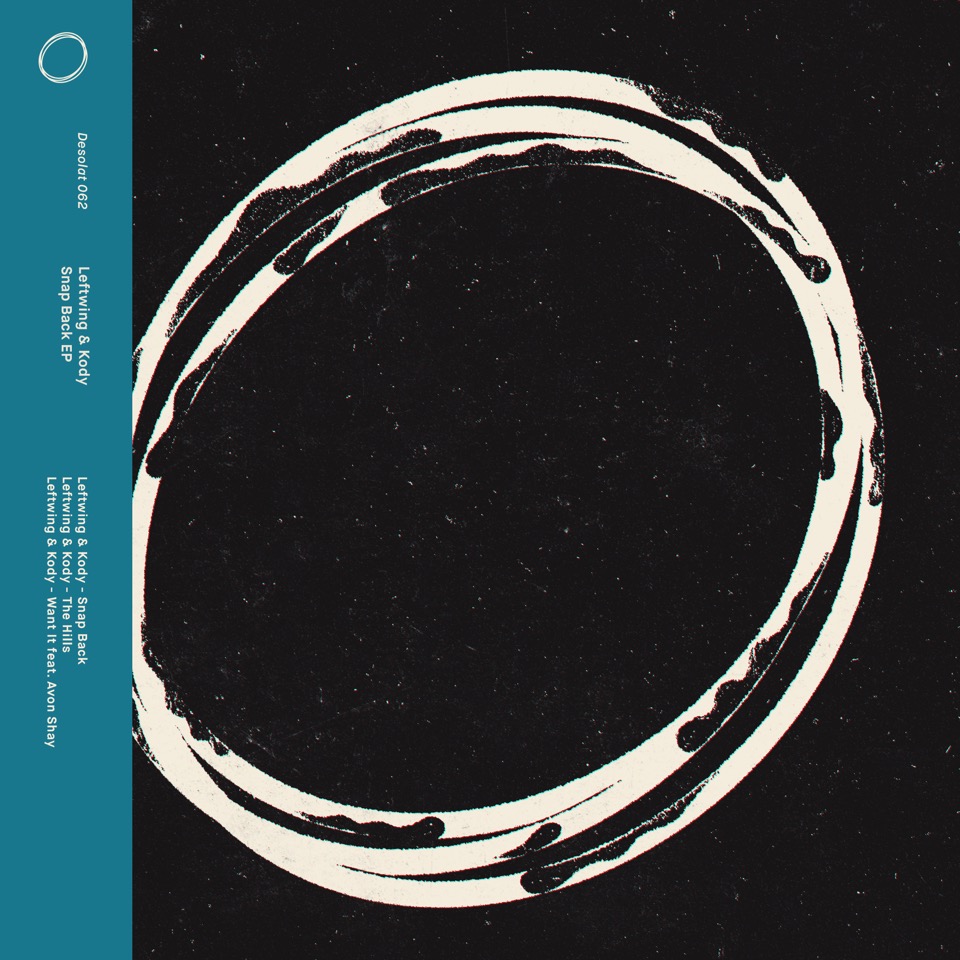 Having heard Loco Dice playing one of their 2016 remixes, Leftwing & Kody sent the Desolat boss some new tracks. After he hammered them all summer, he tapped up the hot UK duo for a full EP that was many months in the making, but now here it is…
Chris Aidy and Jon Kong have established themselves as scene leaders with big releases on Relief Records, Suara, Moon Harbour and Truesoul. They always serve up the sort of characterful tech house sounds that make them firm favourites with festival and Ibiza crowds alike, and on their Desolat debut they offer some huge tunes that were written on various bits of hardware in Chris’s north London studio.
“Our formula for this was grooving toms and low end weight, then we built upwards from that foundation,” say the pair of their inspiration for this EP, and that’s immediately apparent on ‘Snap Back’. It’s a raving tech house tune with choppy drums and edgy percussion that builds to a frenetic peak before flattening out and grooving along infectiously.
‘The Hills’ is another masterfully chunky track with raw percussive energy and barrelling kick drums that never let up. Vocal stabs add to the intensity and it’s a full on tribal affair. Lastly, ‘Want It’ feat. Avon Shay is a steamy and teasing number that builds through a number of phases before exploding into life with zippy synths and full flavour
percussion that will sweep the floor away in an instant.
This is a powerful EP of club dynamite from one of the most popular duos in the scene.