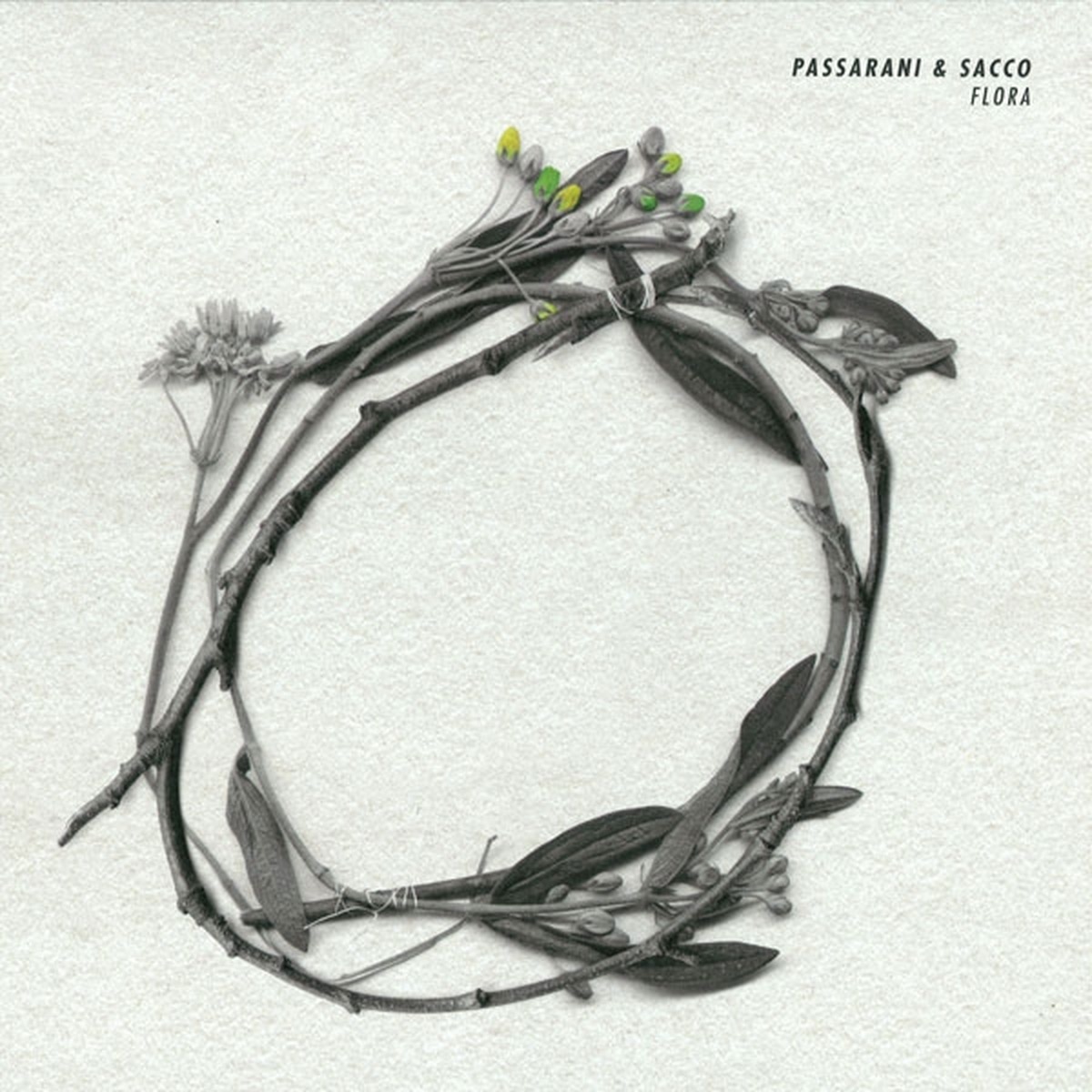 Marco Passarani has shaped the scene in Italy like few others via his Final Frontier studio and labels Nature and Pigna. Known for a diverse oeuvre and an intricate understanding of synthetic funk that would make early house and boogie pioneers jealous, he commands an arsenal of analog synths like a ship captain, frequently playing at the world’s best clubs, from Fabric to Berghain, providing remixes for Third Ear and Bpitch and releasing his own panoramic tunes on labels like Rephlex, Peacefrog, Skam and Running Back. When he forged the title track of this brand new Desolat release at a Schmiede 09 workshop in Austria with Venezuelan sound designer & composer Matias Monteagudo aka Sacco, it was natural that their combined perspectives would create a slice of house music deeper than the Tiber. Matias, signed to Yoruba, tinkers with everything from bossa-inflected grooves and cine-scapes to virtual knobs, pulleys and levers via his KlangLabs range of VST plug ins. Marco’s updated version of the track they created together, originally titled Schmiede, is like getting lost in a city that’s been filled with smoke machine fog and radioactive fireflies, shakers cutting through the haze like windscreen wipers or the snapping of a viewfinder. Sublime.

Romanian duo and Desolat stalwarts Livio & Roby bring a sunny tribal pounce to the track with Ce Face? Remix, applying their signature atmospheric use of samples, and over dubbing the jam with sparse jazz-inflections and what sound like the disembodied barks of space dogs. You can almost hear the duo stomping their feet in the background. The mighty Ricardo Villalobos and Thomas Melchior also step up to the plate for remix duties, adding a subtle interplay of synth reflections and skewed bassline, as the effected vocal samples swirl left and right like the swiveling screens of a security surveillance system. A classic minimal house rhythm swings throughout, kick and clap constantly announcing their presence. How can something so linear feel so thoroughly disorienting?