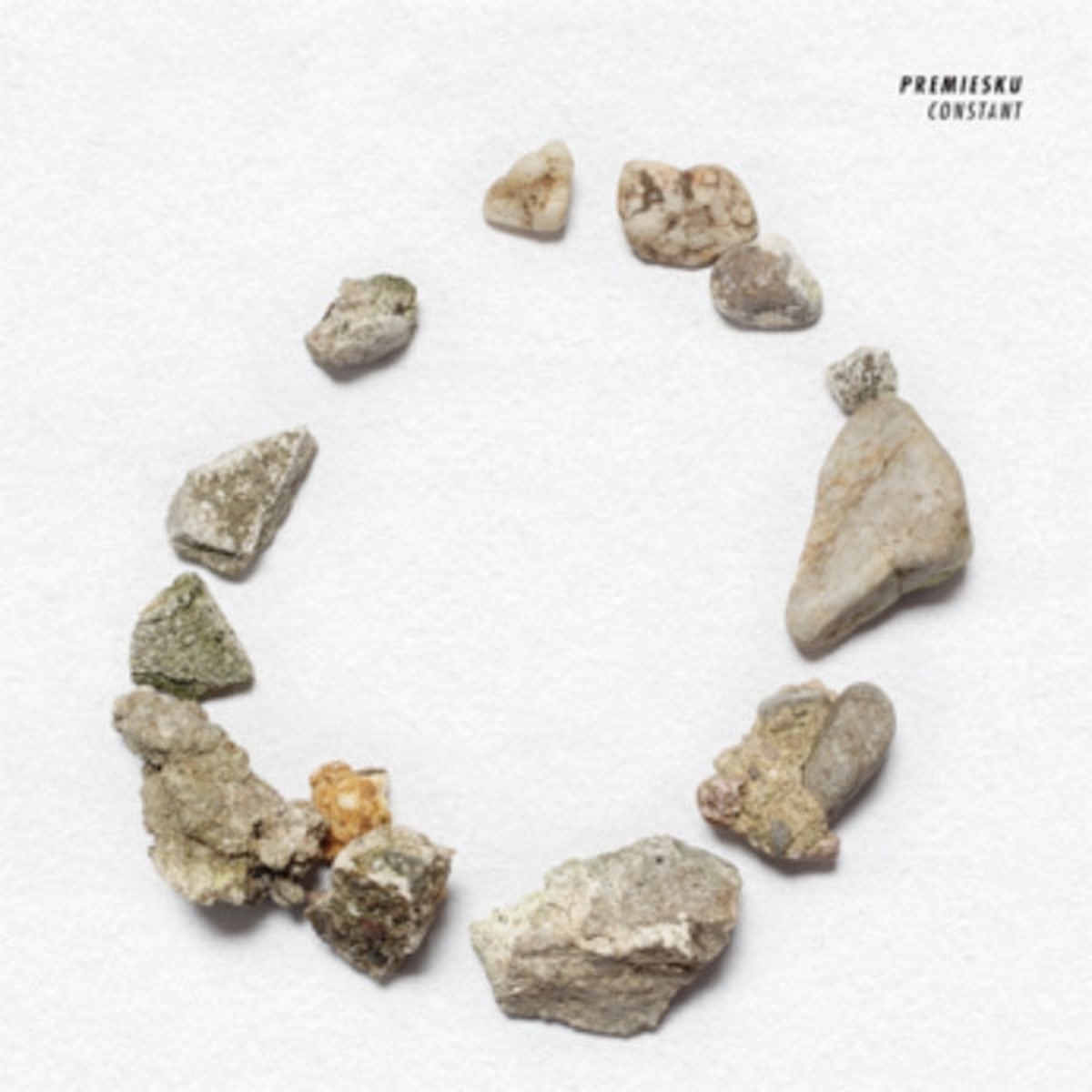 PREMIESKU, a project from Romanian duo Livio & Roby in collaboration with their pal George G, pays tribute to analogue sources and vintage devices – for them it’s all about touching knobs and faders, modulating oscillators, building their own consoles, interacting with their gear and taking time to experiment. Not for nostalgia, but for the love of organic grooves, spiritedness of sounds and a serious portion of soul in their music.

After the debut 12″ on Desolat in 2009, two remarkable tracks on Desolat X-Samplers, well-received releases on All Inn and Cecille, Premiesku returns to with „Constant” EP, the forerunner to their debut album to be released later on this year on Desolat, going in line with their new born live-show based strictly on analogue gear.

The four-tracker starts with “Constant”, a repetitive, whipping primetime weapon that skilfully bridges the gap between Detroit Techno and jackin’ House, followed by “Personificarea Lui Talker”, which is predestined to cause magic moments on open-airs and after hours. The flipside continues with the playful and phazing “O Lozinca”, while “Odd Stuff” finishes the EP with some early 90ies Moog bass flavour.Definitely a hypnotic brew for all closed-eyes dancers.